WELCOME TO MY PORTFOLIO

Explore my projects or send me an email to know more! 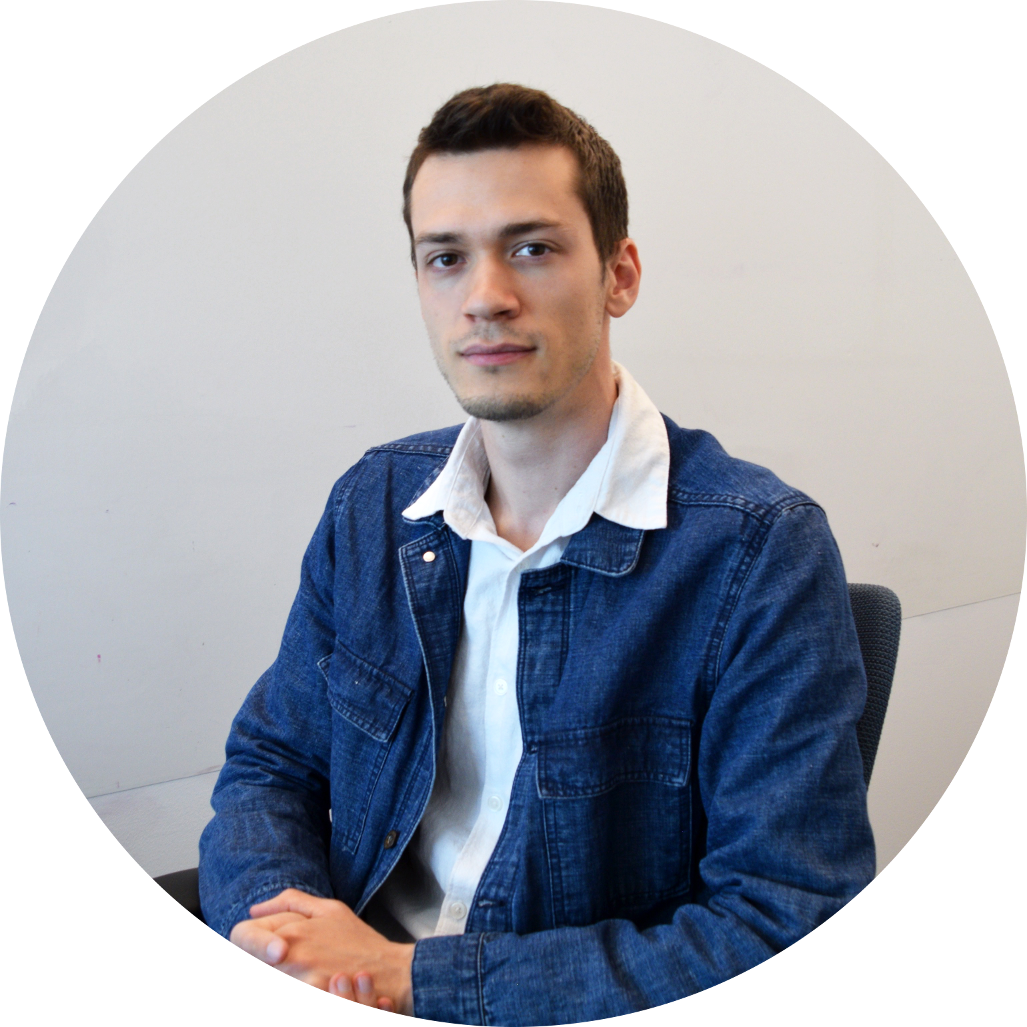 Marc-Antoine is a versatile and creative programmer and game designer with experience working for game companies and various freelance projects. At Ubisoft, he helped improve the game engine for Assassin’s Creed. He also worked at Warner Bros Games on Batman Arkham Origins.

After his undergrad studies in Digital Media and Computer Science, he started working as a freelancer developing games and web applications. A few months later, he co-founded Zenterac, an interactive video streaming company, and worked there for almost a year. Later, he joined the Centre for Digital Media to learn more about digital media and the design process.

Passion-driven and fascinated by games, he recently designed a tabletop game called Royal Council and created his own co-op adventure game: The Last Crystal.

I designed several board games and video games, either as personal projects or during industry projects at the CDM. A few of them are on my to-release list.

I created many websites and web applications for various clients. Most of the time using Wordpress, PHP, or NodeJS.

I started programming in 2009 during my studies, since then I worked for a few companies as well as many clients for freelance projects.

During my undergrad studies in Computer Science, my minor was Maths. I frequently use vectors, matrix and many other math concepts when programming games.

Send me a message if you want to know more about me or discuss about a project.